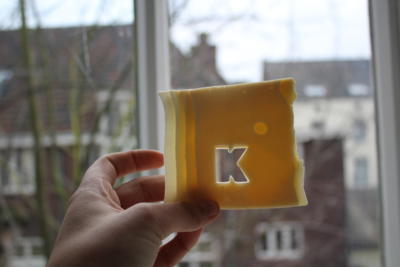 Fragility, transcience and surrealism are recurring themes within my work. I often use everyday materials: agar, pears, eggs, bubblegum, cheese. Materials that, on paper, read like a grocery list. They embody these themes and form a partnership between my actions and the natural course of the perishable material The artwork lives and dies. My work has no pre-assigned meaning: for me, it’s performative character is most important. It is up to the viewer to give substance to what it further represents.

Since we were abruptly told to leave the familiar confines of our artstudios, provided to us by school, as a result of the corona virus, I was forced to change my perspective. The mandatory isolation resulted in me not only literally residing inside, but also looking for inspiration within myself. Previously, I deliberately avoided biographical topics. I claimed there was a clear separation between the person Andrea and the artist Andrea. I rejected the idea of letting the two merge.

Being stuck at home, that merging took place nevertheless. Instead of working with materialistic value, I started working with the notion of sentimental value: a shift from physical to mental. Last december my grandfather moved out of the house he lived in for most of his life: with and without my late grandmother. During that same period, I moved as well. After a relationship of nearly seven years, me and my previous partner decided to go our separate ways. It was a little surreal: my grandfather and me, simultaneously moving onto a new chapter of our lives.

The person Andrea is sentimental to a fault. The past is sacred. I’ve had trouble parting with things for as long as I can remember. As a little girl I used to say that I wanted to keep the clothes I outgrew for my future-children. Everything had to be preserved. Things are just that: things. It’s what they embody that makes me incapable of throwing them away. They become artifacts that represent a specific time or person. Parting with the object would detract from the memory.
The merger of person and artist, forged through this new reality, created new themes within my work: What is home? What value do we attach to the things we surround ourselves with?

There’s a well known dutch phrase, originating from the poem De zeer oude zingt by Lucebert (1954), that goes ‘Alles van waarde is weerloos’. Which, roughly translated, means as much as: ‘Everything that’s valuable is defenseless’. I often wonder if it could be reversed. Is everything that is defenseless valueable? Is there a value to be found in defensless things? The defenselessness of an object may make that we handle it with more care. If you know something isn’t always gonna be there, you may cherish it more. At least that’s true in my case. Vulnerability gives things meaning.

Vol of loos is an umbrella title that indicate the common themes within my work. It refers to the dutch words Waardevol (valuable) and Waardeloos (worthless). With minimal interventions and with respect for the material, I try to play with the question: What makes something valuable- or worthless? 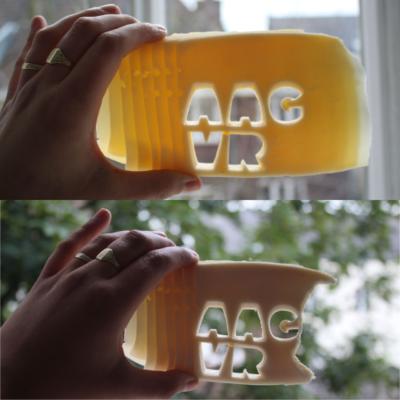 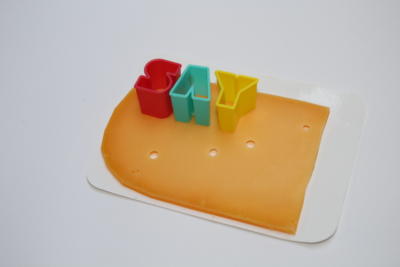 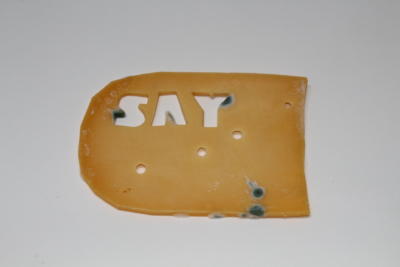 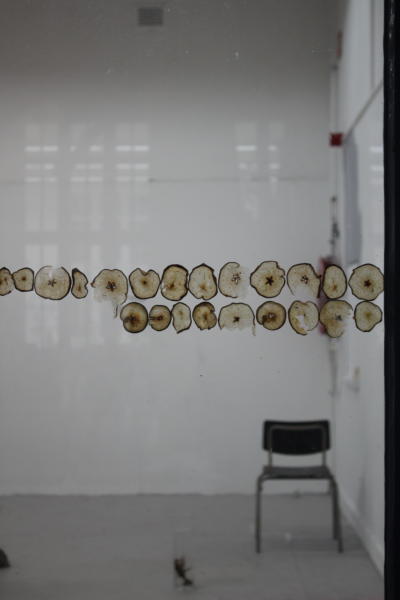 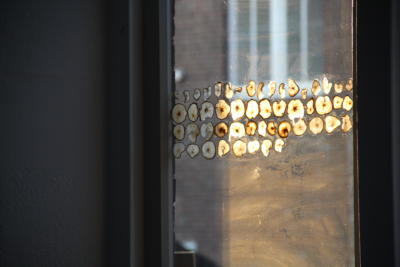 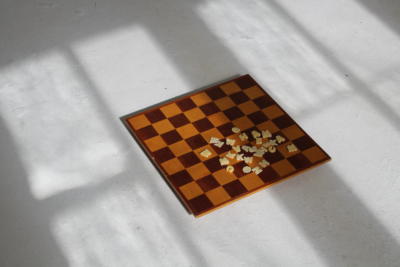 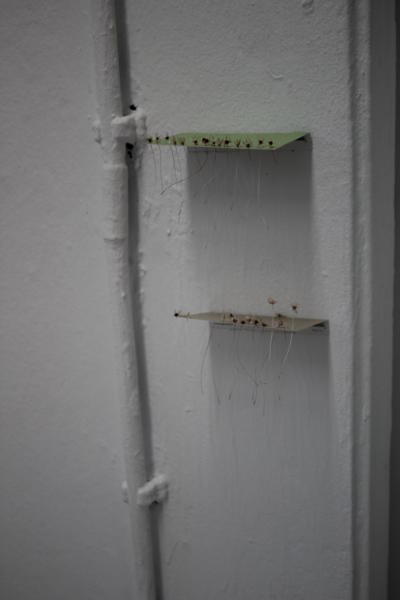 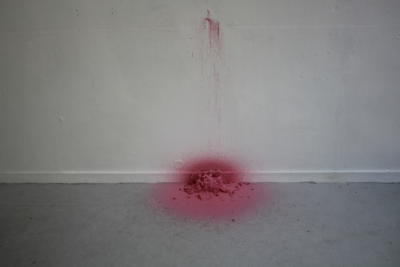 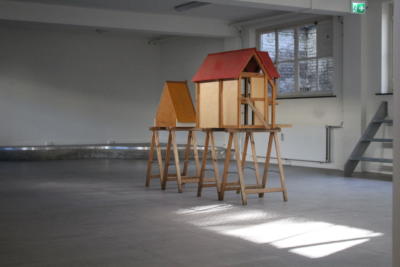 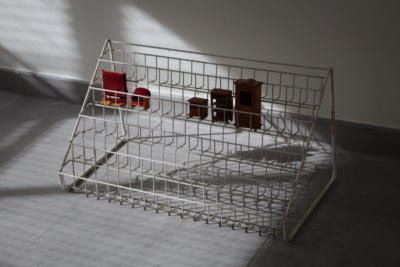 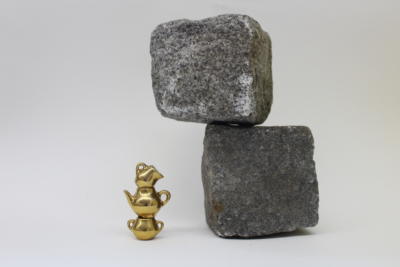 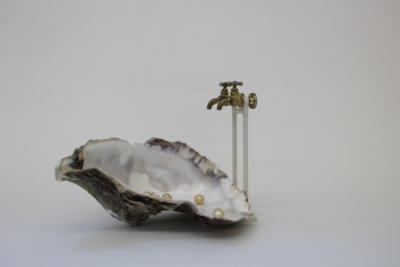