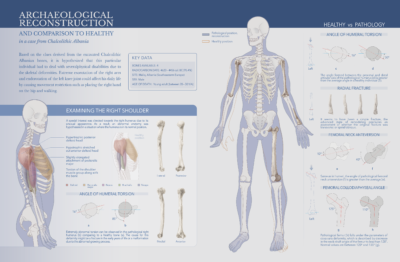 For my thesis project I collaborated with a research team from the Deutsches Archäologisches Institut located in Berlin, Germany and created illustrations for their project about the Ancient Rare Diseases, which describes the oldest case of osteopetrosis. Four bone elements in their possession are dated to be from Chalcolithic Albania (4620-4456 cal. BC) and show autosomal dominant osteopetrosis (ADO) in a young adult.

Osteopetrosis (“stone bone”; also known as marble bone disease) is an extremely rare heterogeneous group of heritable bone diseases, causing bones to become abnormally dense due to inability of osteoclasts to resorb bone. It was first identified by radiologist Albers-Schönberg in 1904, whose name later on became associated with the disease.

There are 4 categorized types of osteopetrosis, distinguished by their pattern of inheritance and the severity of their signs and symptoms:
• Autosomal dominant; benign adult (ADO)
• Autosomal recessive; malignant infantile (ARO)
• Intermediate autosomal (IAO)
• X-linked recessive (XLO)

ADO is considered to be one of the mildest types, with problems generally arising in the late childhood or adolescence, but occasionally it can also become more severe and greatly affect the individual’s life, as well as can cause an early death.

The incidence of this disease is difficult to estimate, but different sources agree that the number is 1 in 20,000 births, which puts it in a category of rare diseases. Even so, by being an autosomal dominant, the disease can be genetically transmitted after a spontaneous mutation, which puts a whole family line at risk.

For this project I made various illustrations in pencil drawing, vector graphic, digital painting and 3D, which in the end were combined into 2 infographics that provide a great overview of the archaeological findings in comparison to healthy. 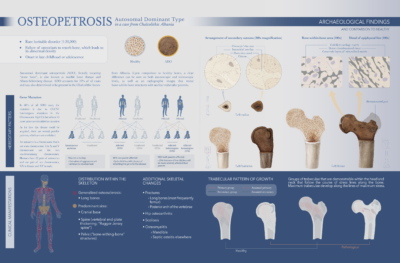 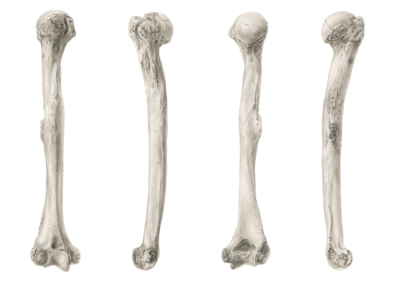 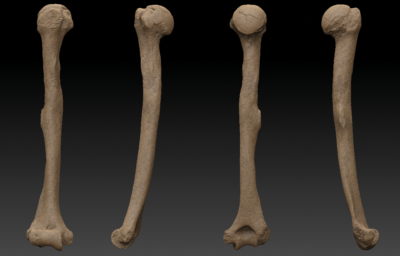 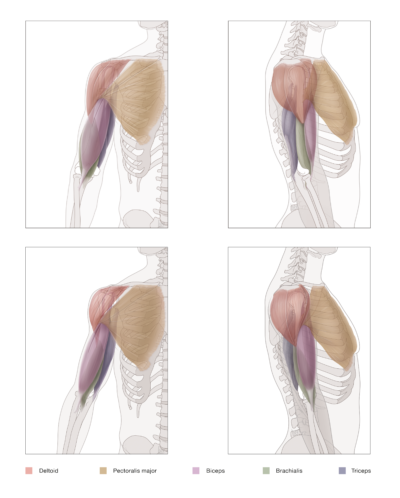 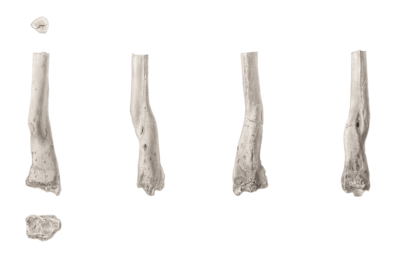 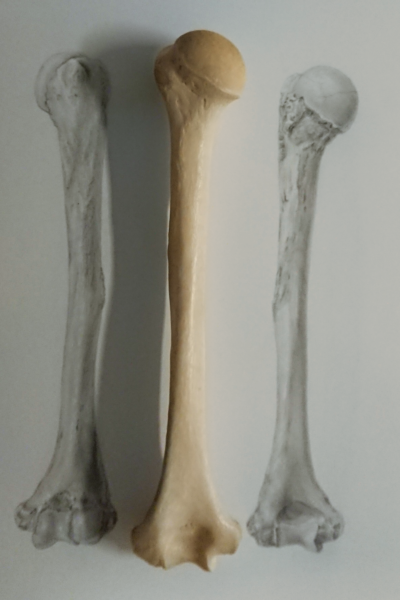 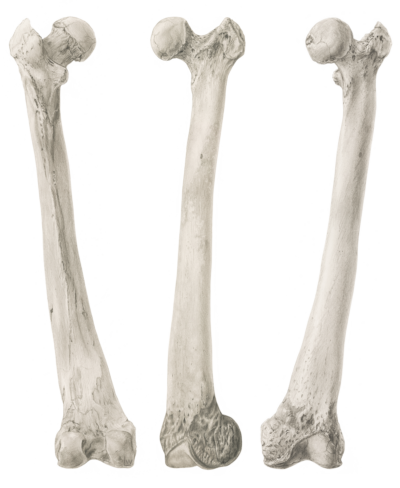 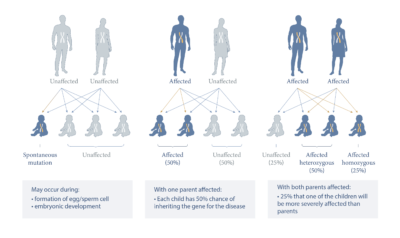 This project was a wonderful first guided real-world experience, where in collaboration with a group of scientists I had to visualize a story that they are trying to share with the world – story about the prehistoric individual with a rare disease of autosomal dominant osteopetrosis.

An additional value of the project is to make rare conditions that affect small groups of people, such as osteopetrosis, become more visible to the rest of the world. Looking back in history through the archaeological findings and sharing the obtained knowledge with the larger public can do just that.